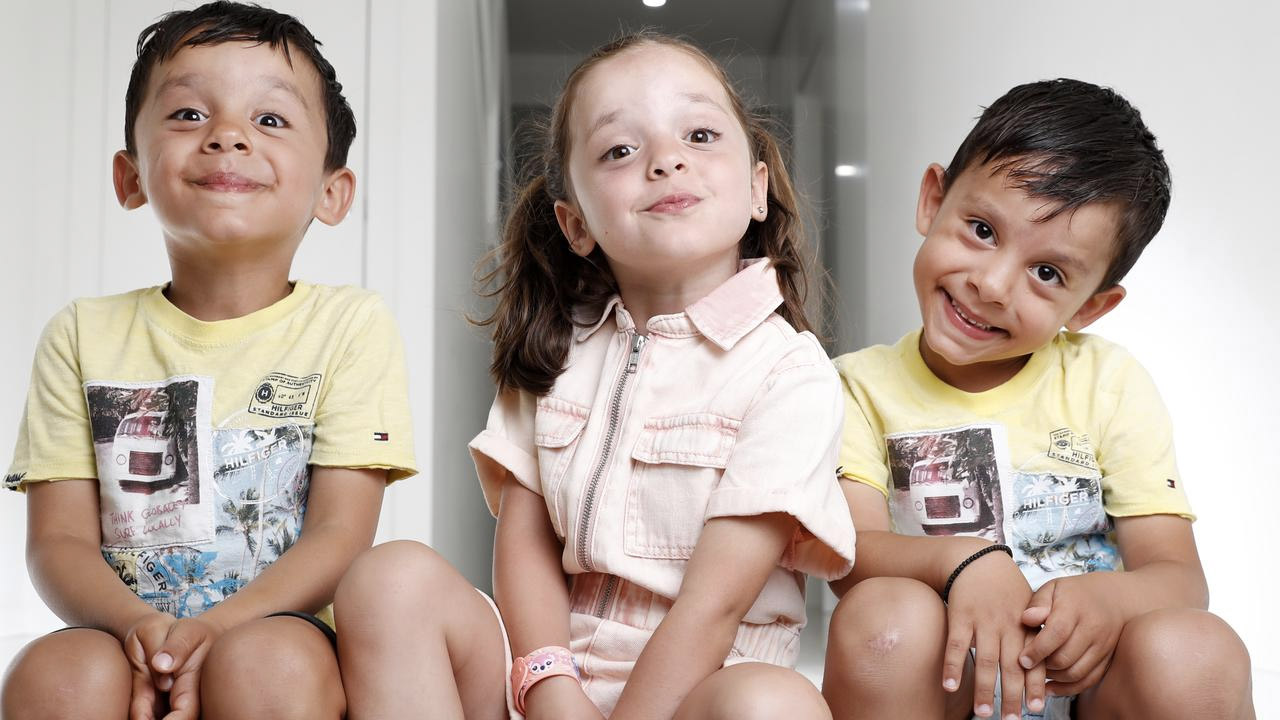 Triplets Alexia, Luis, and Tristan Georgas, 5, who are about to start school. Picture: Jonathan Ng


Parents of kindergarten students should expect their child’s accent to radically change from an echo of their immediate family to sounding more like their classmates during their first year of school.

Macquarie University Linguistics Professor Felicity Cox said a child’s pronunciation would shift as they made new friends and would unconsciously mimic how they spoke.

“In diverse populations like Sydney today, kids are going to preschool or school with a whole range of different kinds of accents based on their formative upbringing,” she said.

“Once they get to school it is in their peer groups that they really develop those ­accents.

“Children have an innate desire to be part of a group, a social peer group, so when they take in the speech of those around them.”

Prof Cox said within NSW there was a large variation in accents between rural towns, multicultural hot spots to Anglo dominated areas. But she said what the Australian accent sounded like would change in the coming decades because of this diversity.

“That is how the original form of Australian English developed in the early days of the colony — the European children born in the new colony began communicating with each other and taking on the speech patterns of their peers which came from a whole range of British ­accents.”

“I think kids now because they’re so exposed to the Americanisation of English and they’re pronouncing ­zebras as zee-bras.”

Similarly, she said children and adults insert words including “like” and “basically” into their everyday speech.

Accent coach Daniel Wolfson works to help adults with their accent and said it had a big effect on how a ­person was perceived in a workplace.

His clients have no trouble speaking English but want to stop their foreign accent from being a distraction.

“If you go into fields where you have to persuade or sell, a lot of what goes on is unconscious bias. It can be negative or positive bias,” he said.

“If you hear an Italian or French accent you think it sounds so sophisticated, but you’re not really perceiving the person.

“There are certain accents that don’t have positive associations at all.”

Ermington mum Anton­ella Georgas will send her five-year-old triplets for their first day of school at St Mary’s Catholic Primary in Rydalmere next week. 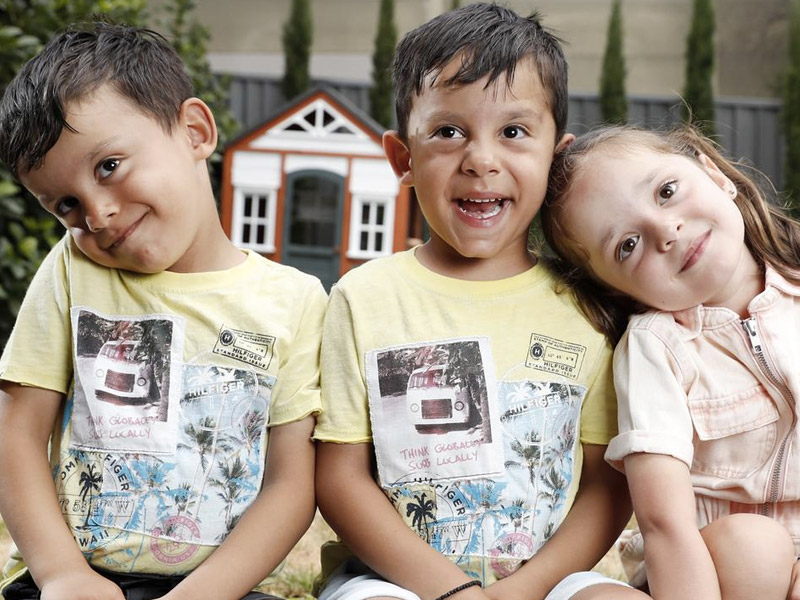 
She said her daughter Alexia tended to mirror her way of saying things but said her sons Tristan and Luis copied their father.

“The girls probably sound more like me while the boys mirror my husband,” she said.

“They’re just normal five- year-olds but they will hear my husband on the phone saying ‘hello bro’ and then they will say to each other ‘hey bro’.”

“It is hard to pick up on it because we hear them everyday but there are little things which make us laugh.”

Send us an email